Mr. Tim Atkin, the renowned British journalist, and Master of Wine has just published his seventh Rioja 2022 Special Report. This time, after the restrictions of the past 2021, Tim has been able to visit us in person for almost 3 weeks, during which he has traveled through 3500 kilometers to analyze the different winemaking styles of the region through 1388 wines tasted from 271 wineries. Of which he highlights the quality of the wines categorized as generic.

First of all, Mr. Atkin mentions, he tries to listen to us all and to combine the different opinions. It is still his own version of the truth, but you have to try to convey a version that we can all see ourselves reflected in, his annual report.

We encourage you to explore Tim Atkin’s report first hand, which provides an extensive analysis of the categories, terroirs, and winemaking styles of the appellation. 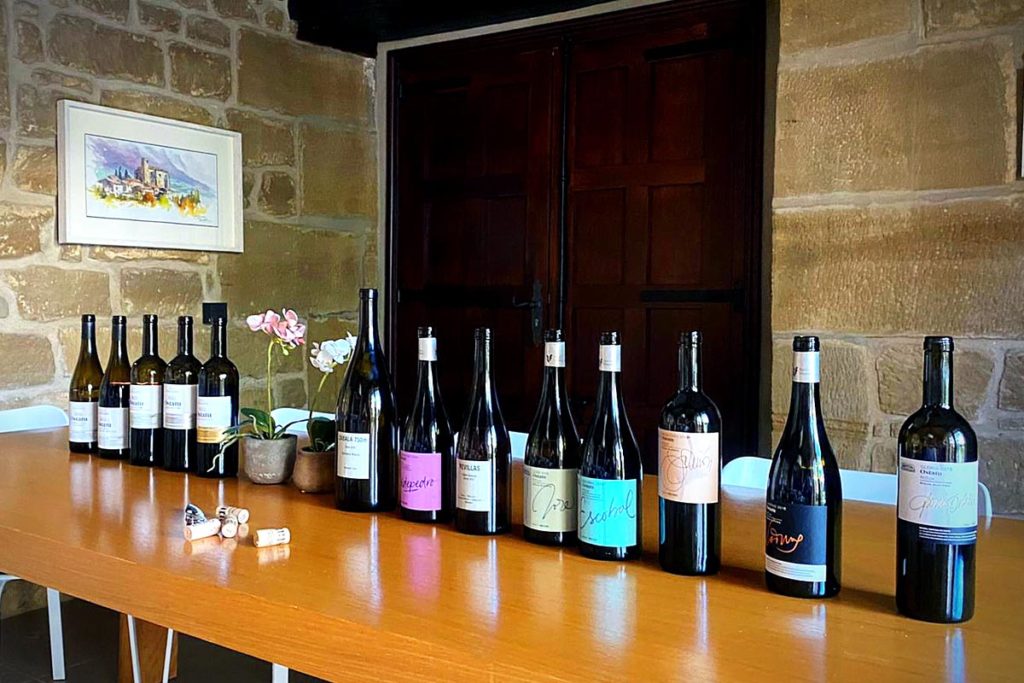 He believes that in some ways we are stagnating in a fear of change, as not everything is perfect and there is still a lot to investigate and discover. Not only when it comes to claiming this reality, but also when it comes to knowing how to communicate it, to educate the consumer, who is sometimes too used to the criteria of yesteryear. What are you afraid of?, he asks.

According to Atkin, on the one hand, taking into account the market scenario of Rioja wines and its differences, where we can find wines at two euros, called “Reservas”, it can be very confusing for consumers and, on the other hand, the concern about the lack of interest shown by the regulating council on this proposal, he insists on a sincere and deep study of the different soils of Rioja and the differentiation between them.

Generic wines, the jewels of Rioja.

A lot has happened since his first visit to Rioja in 1988 when the Gran Reservas were the jewels in the crown and the term “generic” did not even exist. Precisely, this is one of the points highlighted in his report: the importance of generic wines in the current identity of Rioja.

Therefore, the work of the small family wineries continues to stand out. Winegrowers and winemakers who are part of the territory, and of wine.